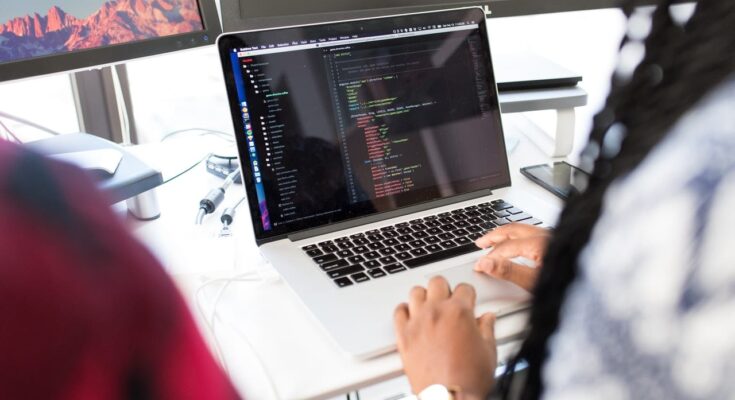 Does Your Computer Need Maintenance?

We live in a modern world where almost everything is done using technology.

One of the greatest technological inventions is the computer.

Computers have become vital aspects of most of our lives. It has become quite normal to find a computer in each room or hall that you step into.

However, it would be best if you remembered that a computer is like any other machine.

It is therefore subject to wear and tear.

Once the computer starts getting worn out, it is usually unable to conduct its functions normally.

All hope is not lost as computers can also be repaired and they will be as good as new .

One of the ways to repair a computer is using software such as best pc maintenance software.

You may be wondering; how do you tell that your computer needs maintenance. The following are some of the signs to look out for:

Appearance of strange lines on your screen

One of the most noticeable signs of a computer that needs repair is the appearance of strange lines on the screen.

The lines are usually coloured and run vertically or horizontally for a while before the screen goes back to normal.

This is usually a sign of a failing graphic card.

It is always advisable to act promptly once you notice this on your screen. A little bit of delay could cause you to pay for a service that was supposed to be free.

The computer becomes too hot

This is also an easy sign to distinguish. If you notice that your computer has become hotter than usual when using it then it is time to have it checked.

You may assume that the computer gets warm after being on for a while but there are more  consequences than just a hot machine. These consequences include;

It is therefore advisable to get your laptop fixed as soon as you notice something is wrong. This will help save money and time.

Computer software is not working efficiently

At one  point or another, you may have noticed that while using certain software you had to reboot your computer for it to work appropriately.

This is usually a sign of a damaged computer.

However, it would be best if you remembered that the software might not be compatible with your computer system.

Therefore, it is crucial for you to have your computer checked out once you notice an issue.

Computers are made in such a way that they are able to shutdown once they reach a roadblock.

This can be quite frustrating especially if you were in the middle of something important.

A computer that constantly reboots is a sign of a failing hard drive. If the computer is not fixed soon the hard drive might crash leading to the complete damage of the computer.

If your computer freezes when you open a certain number of websites, then it is a sign that there is some damage control to be done.

The system could conduct a self diagnosis and determine where the issue is. Once the issue has been found it can be fixed.

For issues that cause the slowing down of a computer, they are mostly fixed by the computer itself.

Does your computer make loud sounds when it’s switched on? If it does then it is a sign that your fans are damaged.

A problem with fans in a computer could lead to the melting down of the whole machine due to overheating.

In some circumstances, the fans may have been blocked by dust particles. This could also be the reason your computer is getting too hot.

If you happen to notice that some files and folders are constantly getting lost, then your computer has a malware infection.

A malware infection is sometimes referred to as a virus.

Malware infections are usually quite dangerous as they can affect other connected devices.

They are removed through malware scans and removal.

Owning a computer comes with a lot of responsibility as it requires the utmost care. Therefore, it is advisable to have the computer checked as soon as you notice a problem. 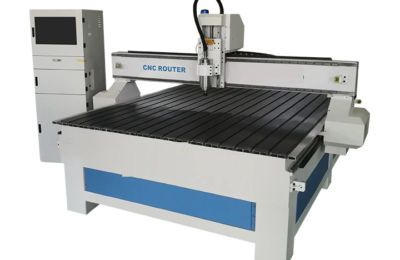 Uses and What to Consider When Choosing a CNC Router Machine