Home Law Facing a Criminal Charge? What Next? 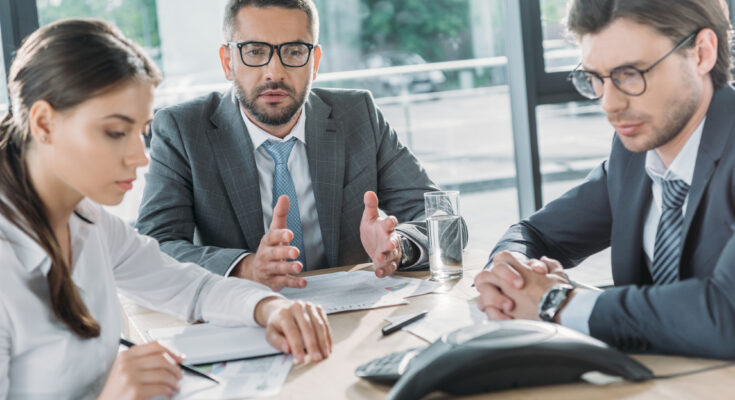 Facing a Criminal Charge? What Next?

Our perception of criminal case filing and its proceeding is shrouded into a maze. We keep on speculating about what goes on after a person is charged with a crime. The usual scenario is the arrest of the suspect, the interrogation, and finally the charge-sheet filing. However, there are more steps that we are unaware of. Go through the blog to know what happens to a suspect from his or her arrest to being slapped with a criminal charge.

A charge of crime is not filed as soon as a suspect is arrested. Between these two aspects, the police officers prepare an arrest report and put it across the prosecutor’s table. The report contains a summary of the reasons resulting in the arrest and details of the events (such as dates, time, place, witnesses, etc).

For the prosecutor, this report is the primary window to look into the matter. At this point, he or she can either:

Prosecutors have multiple rights at their discretion about whether or not to file a charge of crime as well as which crime charge, among several possibilities, can be brought against the arrested.

Prosecutors have the rights to decide whether to bring a charge against the defendants and which charges to be pursued. The following are some important factors a prosecutor has at his or her discretion:

Political Ambitions: Prosecutors often eye for a successful career in politics. They are conscious of what kind of message is sent to a community by prosecuting a particular offense. Even in case of questionable defense, which might spark community outrage, a prosecutor might be in favor of pursuing a case. Certain crimes are, however, always prosecuted because not doing so will convey a wrong message.

Office Policies: The reality might surprise many but you should know it. Prosecution offices usually have policies as to which crimes they prefer to prosecute. In fact, push often comes to shove when it is about choosing particular types of cases for prosecution and ignore others considered less important by the offices.

Prosecutor’s Perception of Justice: Prosecutors apply their perspicacity to primarily decide what is right and what is wrong. It serves two benefits. Firstly, it might push a prosecutor to pursue a criminal case more belligerently than what is supported by the facts. Secondly, the prosecutor might demand a lesser charge or even decide against pursuing a case.

The grand juries are a lot like the regular juries (also referred to as “petty juries”). However, the stark difference is a grand jury plays a decisive role in whether or not the arrested will be charged with a crime rather than giving a verdict on the innocence or guilt of the person at court trials.

The grand juries work behind closed doors. In other words, the presence of neither the defendants nor their lawyers is allowed during grand jury proceedings. The prosecutor hands a “Bill” of charges to the jurors and submits all the evidence, including the witnesses for indictment. These are secret events, though the transcripts of the proceedings can be obtained later. 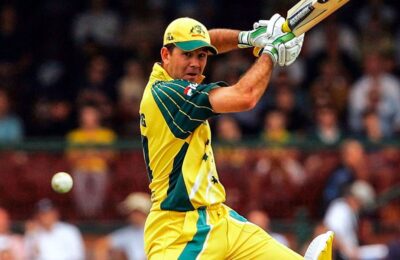 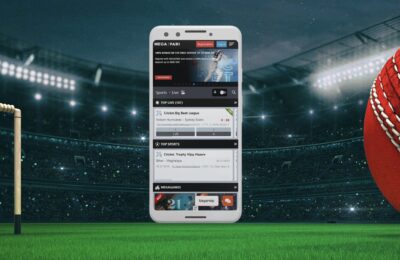 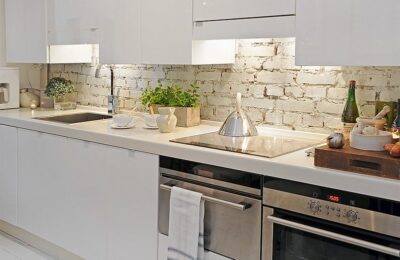